Maddie’s not your typical fifth-grader. With an electric skateboard, a stuntman dad, and a head full of crazy ideas, she often finds herself on the wrong side of Principal Richardson—particularly when that tattletale Raquel is always trying to get her into trouble. 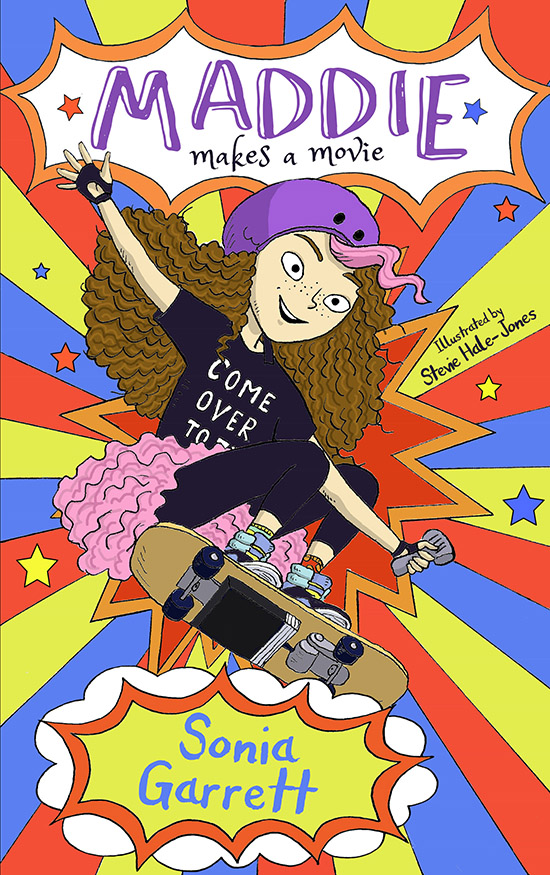 After Maddie founds a playground society celebrating the noble art of falling onto heaped cardboard boxes, Principle Richardson challenges Maddie to please, please find a constructive outlet for her creativity. He knows just the thing: The Young Filmmaker of the Year Award.

Unfortunately, things don’t exactly get off to a good start: Maddie’s adaptation of Red Riding Hood ends in an unscripted battle scene, and Rapunzel hits a wall when Maddie’s best friend Leila is left dangling above the playground by her hair. With the deadline swiftly approaching and Raquel’s smug taunting becoming too much to bear, Maddie will need every idea she can think of and every friend she can find to make sure her final movie, Cinderella, wows the judges—maybe then Principal Richardson will get off her back.

Maddie Makes a Movie is the hilarious, heart-warming debut by Sonia Garrett, and is a must for young readers with big ideas (as well as the parents who fear them!).

What people are saying about Maddie Makes a Movie 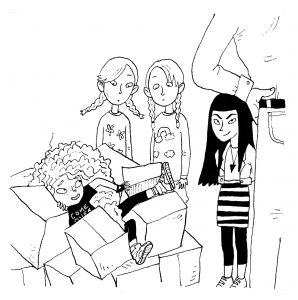 Maddie… is a heart stealer.  Readers will love her enthusiasm and commitment to her big ideas.
– Eileen Cook, Author of With Malice 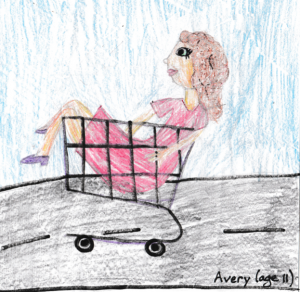